The Creepy Crawlies of prepping.

Anyone can get lice. And of the bugs that like to live with us they are they most benign. Head lice have never been proven to spread disease. The CDC states that Only the body louse is known to spread disease. Typhus seems to be the predominate disease that they spread. Now WW1 and WW2 studies state that head lice MAY transmit typhus L. Lance Sholdt, PhD writes in his paper I believe that the head louse, Pediculus capitis, is a potential vector of louse-borne diseases.

Well whether of not they transmit disease is immaterial. They are NASTY!!!

There is a lot of pesticide methods of getting rid of lice, Rid X is the best known. And they do work, as long as instructions are followed. (Hint Multiple treatments may be needed) I am not going to get on the “Granola filled hippie of getting rid of them organically and transporting them to the wild. “ Kill them devastate them. Dont even leave crying widow lice.. If the chemical methods are not available, then my personal favorite is tea tree oil in olive oil. The tea tree does kill them, and the olive oil suffocates them so its a twofer. Cat will have more on that during this weeks show.

Lets talk about the next little critter that will probably rise in popularity is the flea. A study at Purdue University ( Purdue study on fleas ) show in Indiana alone they have found THIRTY species of fleas. In the continental US therer are 325 types of flea Here in the SW the flea is well known for transmitting Typhus and plague. Also our old friend Tularemia is transmitted by fleas. To make matters more interesting fleas are known to transmit tapeworms namely the double pore dog tapeworm to humans. Most often to small children. Sand fleas transmit a very nasty disease in the mid east and it is now showing in Germany. Leishmaniasis. This is a HORRIBLE disease. It is what we call Necrotizing fasciitis. It eats the skin.

Germany and most of Europe almost never had an issue with Leishmaniasis until 2015. Now what change happened in 2015 to cause that horrible disease to appear in Europe?

Our next guest on our show is our old friend the tick. There are 9 species of tick in the US and of them they can deliver 14 separate diseases including Lyme, Tularemia, Rocky Mountain Spotted Fever to name a few. Some ticks are active year round and are to transmit all the little niceties that they are known for. Babesiosis, ehrlichiosis, Rocky Mountain spotted fever and human granulocytic anaplasmosis can all be caught in the winter. So just because its cold doesn’t mean your safe. 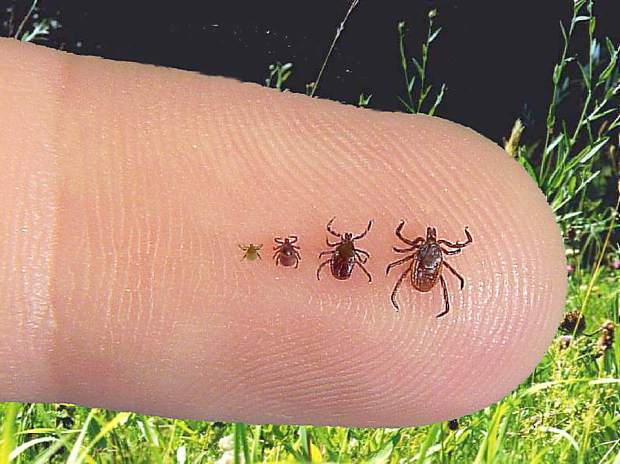 Our final little friend is Scabies. Scabies is a nasty little mite that lives to feast on warm blooded critters and we are on its menu. Scabies is a painful and is recurring. The reason it is recurring is that they bury under the skin and lays its eggs. Scabies is like the others not a sign of social standing nor how “clean” a person is. These are all equal opportunity bugs. This weeks show we will go over in detail the what why and how to get rid of them and how to prevent them. Garlic Oregano and Rosemary have been shown to help control and heal scabies. 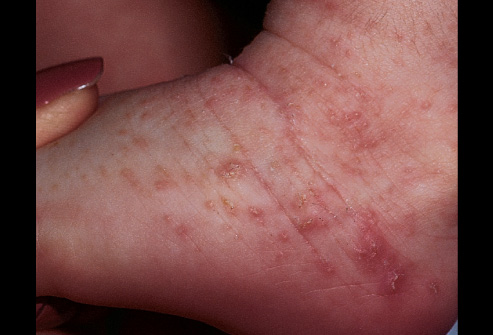 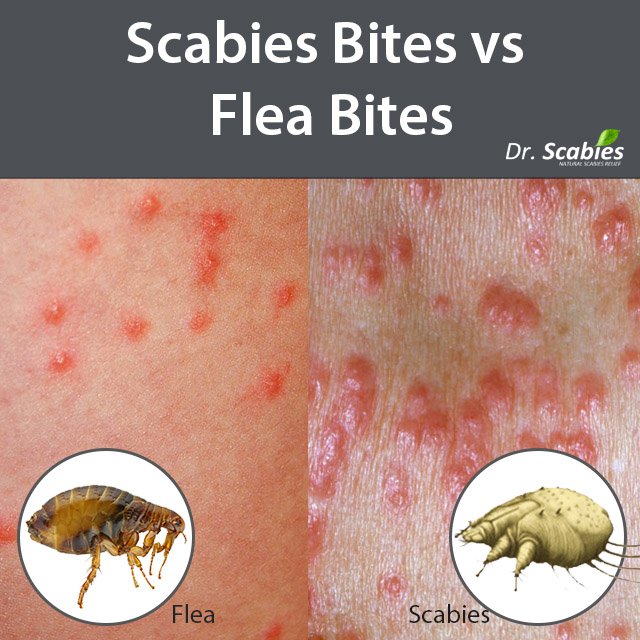