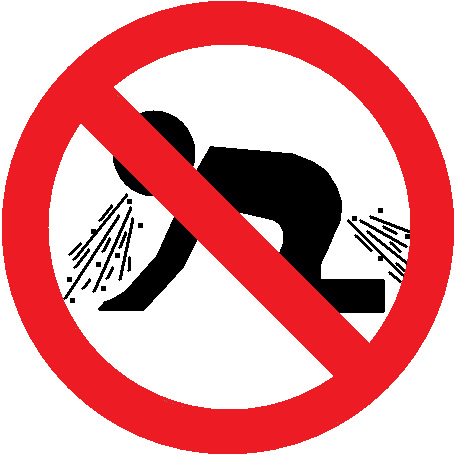 When food fights back.

Food poisoning is bad enough during the best of times But when bad times are here it can be deadly. When food fights back life gets rough for all.

And over the years we have talked about how food is medicine. And how eating healthy and well goes a long way to preventing illness.

So what happens when food fights back. No not the way it does on the Tums commercials. The gut wrenching bowel evacuating, terror of exceeding a 3 foot radius from the toilet . What causes food borne illness.? What can you do to treat them and most importantly what to do to prevent them?

Lets start with the most common bugs that love our food as much as we do. 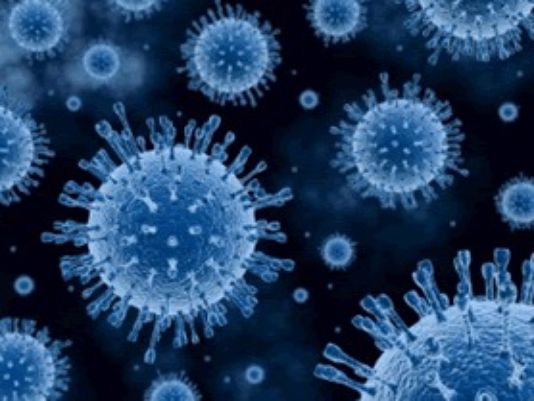 Of that little group, Norovirus is the only virus. But it is the most prevalent. Cruise ships have been a favorite target of norovirus, Last year, the Star Princess — in April and May of 2015. In that outbreak, 135 people out of 2,588 passengers and 16 out of 1,093 crew members had vomiting and diarrhea found to be caused by norovirus. In the same time frame Fred Olsen Cruise Lines in Alaska had 2 outbreaks on it flagship the Balmoral.

Salmonella our little rod shaped friend that is a nasty little guy to have invade you. Last year there was 10 reported outbreaks and who knows how many non reported. Salmonella infected foods smell right look right and even taste right so how do you tell if it is infected? Other than getting sick from it. Salmonella is one of the Big Guns ™ used by the FDA to prevent the sale and consumption of raw milk.

E. coli O157:H7. This little friend is one of the more common bacterias to invade us. Its transmission is via the fecal-oral route. Yummy! Chipolte restaurants had a big outbreak in 2015 with hundreds across several states. The most common causes of it are bad hand washing and using improper composted human manure 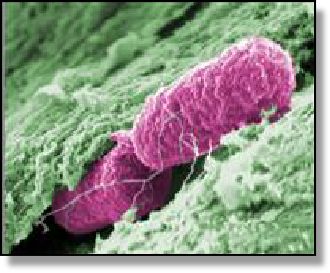 The fourth that we are going to talk about this week is Listeria. Of all the bugs listeria is the most deadly.
Listeria is one of the most le

thal pathogens, estimated to cause 1,591 illnesses and 255 deaths annually. Listeria is one that makes the biggest news, The melon farm in Colorado that sickened hundreds. The outbreak in an Albuquerque NM Walmart that killed two men. One of my favorite ice creams, Blue Bell pulled all its product off the shelves across the southwest. Listeria is bad news.

Notice how all these bugs look the same?

Prevention is the best way to prevent catching these little bugs. Hand washing your hands often. And not using the little bottle of alcohol based cleaners. They kill most of the bacteria but not all. Hand washing removes them which is better trying to kill them.

Treatment for all of the little bugs listed is about the same. There is now real cure other than time. Rest and hydration are the best. In the elderly and very young. The already sick or injured are the ones most likely to have complications from food poisoning. Nausea, vomiting and diarrhea taken to extremes is extremely debilitating and can be fatal if not treated and stopped

Food poisoning often improves without treatment within 48 hours. To help keep yourself more comfortable and prevent dehydration while you recover, try the following:

If the nausea is getting the best of the ginger/peppermint then the drug Promethazine (Phenergan) is fantastic. Most docs will fill a script for you to have on hand with no problem.

When the vomiting and diarrhea are just uncontrollable and you or your patient are becoming dehydrated then it is time to get extreme with them. This is the time IV knowledge will make the difference in life or death in serious food poisoning. The thing about IV’s is that they are a good go to because if you end up not needing it its easy to remove the catheter and toss. One thing is people wait way to long before going to the IV and dehydration has progressed to the point of the veins being so flat getting the catheter into them is challenging at best. IV therapy is a lot more than plugging in a catheter into a vein and turning on the tap. Fluid overload is a real possibility in all that are dehydrated, but in the very young and old it is very likely. Knowing how to calculate your drips and what fluids to choose are vital to proper IV therapy. 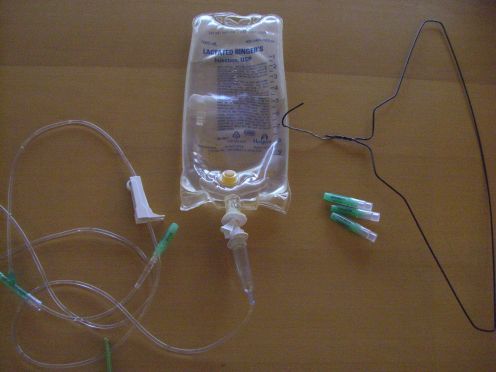 Join us this week as we talk about what happens what to do and how to control food poisoning.