Last week we touched on mesquite, chaparral and for some added information, the goat head.This week are 2 more. 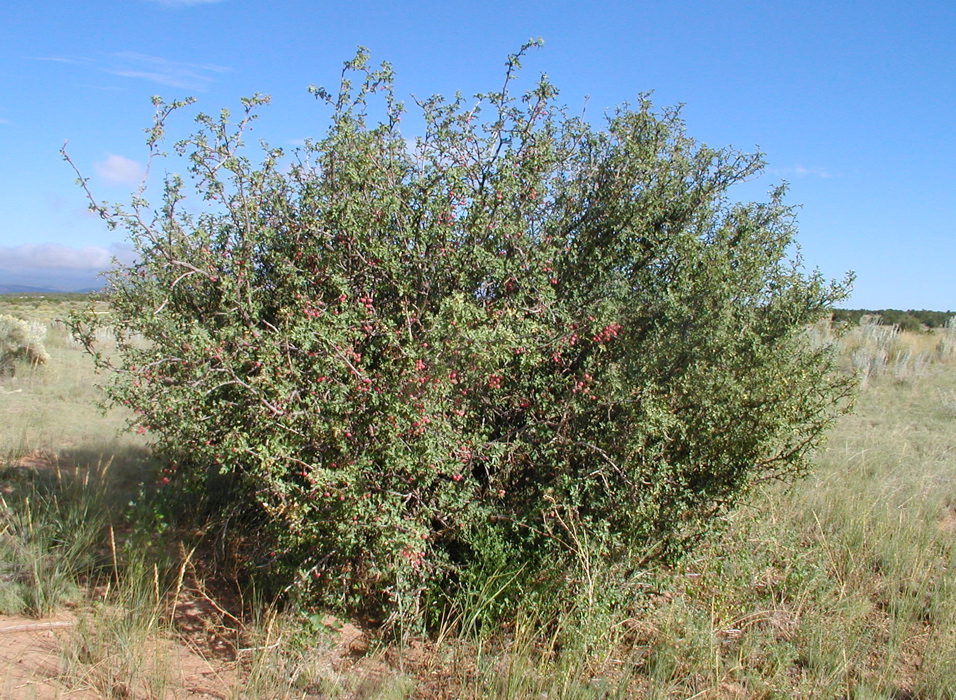 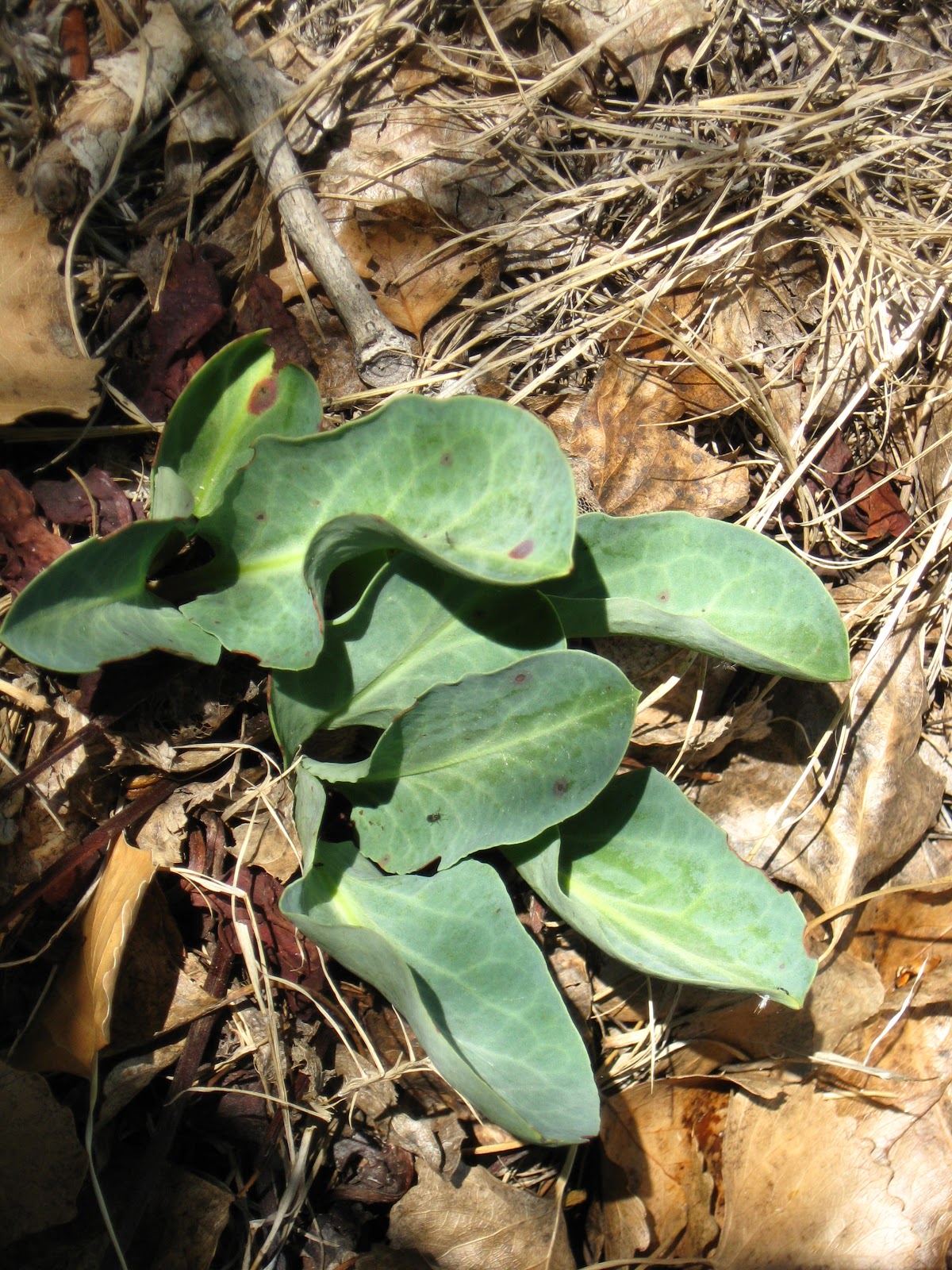 Desert barberry is the Oregon grape root of the desert. Where as Oregon Grape struggles in our dry climate Barberry loves it. As with OGR the primary active ingredient is Berberine with the highest concentrations in the outer roots. A quick peel will show the bright yellow of berberine. 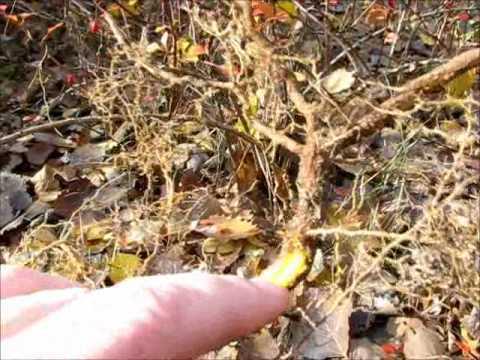 Last week we talked about the antibiotic properties of Chaparral. They both work equally well on topical infections. The chaparral seems to be a bit better on fungal infections. The biggest difference is Berberine is not a potentially harmful as nordihydroguaiaretic acid (NDGA). By that I mean it has a higher potential for liver damage than others in its class. It’s useful as a Bitters but there are others that are safer.

Berberine has been studied extensively as a potential alternative to standard type 2 drugs. This study www.ncbi.nlm.nih.gov/pmc/articles/PMC2410097 has shown that berberine has shown to be able to control the glucose levels of Type 2 that are having trouble with diet alone. For people with having self sustainability this is important plant. It works in the same manner as Metformin it activates AMP-Kinase.

Desert Barberry grows in the high deserts generally between 4000 to 6500 feet. Being a desert plant the roots are an entertaining project to undertake. Berberine is one of those special alkaloids that is both water and alcohol soluble. A decotion of the roots is works very well for wound washes and combined with Chaparral it is devastating to amoebic gut infections. 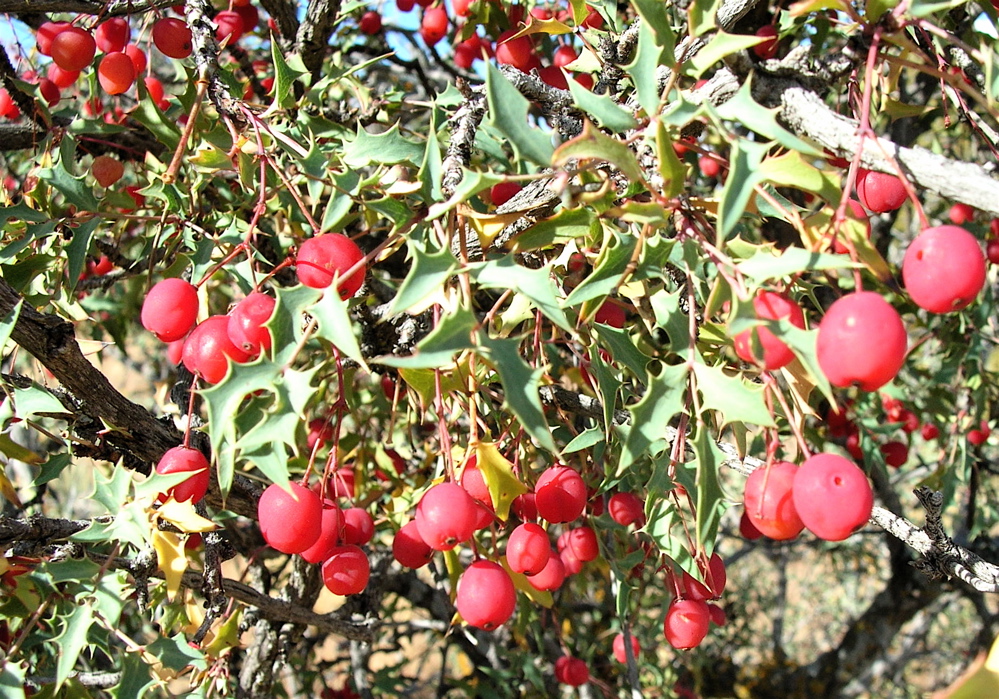 Processing the roots involves using the outer roots, washing and peeling the larger portions till the yellow disappears. The white pith has little use. Dry carefully to prevent mold and chop fine. Store protected from light and air. Typical shelf life is about 2 years.

There is not a native New Mexican alive who was raised around a Curandera or Curandero that is not familiar with the camphor eucalyptus odor of Yerba Mansa. 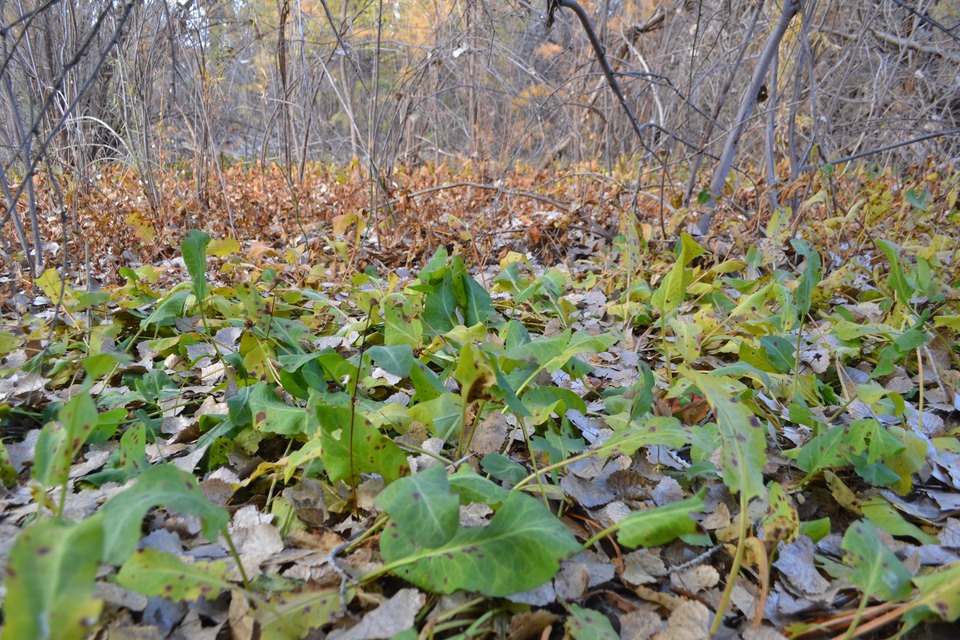 The name means Calming Herb. Where it got that name I do not know for it surely has little Calming effect. Yerba Mansa is one of those old but newly discovered herb. It is being compared to the modern Echinacea. In fact it does all the things that Echinacea does. Respiratory. Digestive, topical and intestinal antibiotic and anti fungal. It also embodies the properties of Goldenseal. One place in which it shines is in orthopedics. Namely gout and rheumatoid arthritis.

Traditionally a decotion of the roots has been drunk for relief of gout and minor arthritis. Michael Cottington is a huge proponent of using dilute essential oil or strong infused oil directly on the affected joints or areas. It has also shown over the centuries its effect on respiratory and oral issues.
With the new found fame of Yerba Mansa is also bringing about its downfall. When ABC news did a story on it Yerba Mansa the next Echinacea? the demand sky rocketed. Now when we go to traditional places to harvest it we find acres of it are ripped out of the ground. This has caused it to become almost endangered. 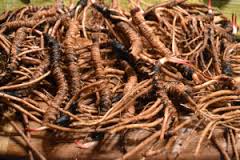 The roots should be washed to remove clay and silt and then wilted for several weeks in a well ventilated area. Afte r that it is cut into small pieces and continue to dry.

The total drying time approximately six months. This is not a plant to be rushed.

One common item in both of these plants is that they are very easy to grow in your garden. This will ensure you have the best quality and a consistent quality.

One thing that I didn’t touch on last week, but need to is; You will see a lot of sites, pages and fliers saying how dangerous some of these plants are. 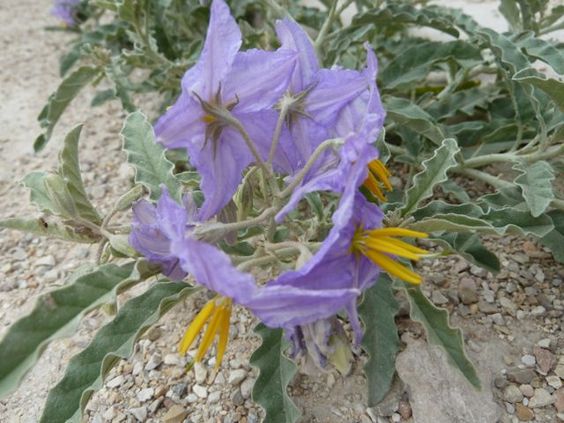 And they are absolutely correct.

Remember just because it says “Herbal” or “Natural” they are safe.

Would you go out and mix together chemicals or just because you saw an ad on TV over Oudhijbfidybfekjfb hydrochloride, and give them to someone without good knowledge on how and why it works?? Good. I hope not. Aspirin is dangerous. Vitamin supplements can be dangerous. Desert Barberry is dangerous. Water is dangerous.

That being said, that is why people like Cat Ellis, Sam Coffman, Michael Cottington, Me and hundreds of others like us, that take the time to educate folks to either learn about the herbs you plan to use. Or administer them safely and effectively

Right now, I’ve entered a SHTF situation of my own. After 17 years at my work I was let go. This means that the Medic Shack is now going from a hopeful hobby to my job. I am still going to look for a new position as an electrophysioloigy tech, but this may be the door opening to bring The Medic Shack out of the shadows and into the lime light.